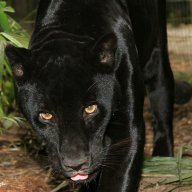 Reconnecting with playing guitar after too many years away. Nov 28, 2017