Otisblove said:
I’ve always been uncomfortable haggling. In the last few years I’ve taken the mindset that it can’t possibly hurt me to ask, so I always ask what’s the lowest they can go and if I can get a discount on a case, etc.
I haven’t had a bad experience at GC.
Click to expand... 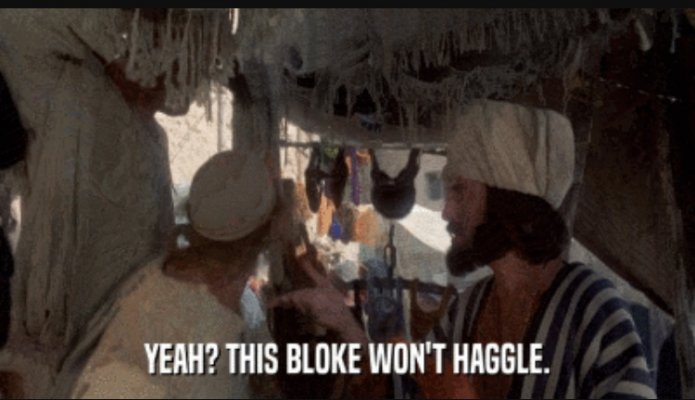 east of the sun, west of the moon

elduderinoTF said:
You'd have to be a real dickhead to kick down a sandcastle.
Click to expand... 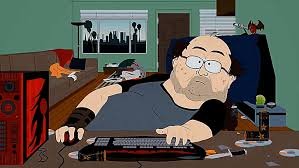 so there was that time my local GC had a ”once in a lifetime sale”….they printed a bunch of stuff they had and I saw a JCM 2555 w cab for $600, I remember after a gig in downtown LA I had decided to go sit in line an our bass player was like “doesnt guitar center have stuff on sale every day?” I get to GC at about 1:00am and was the 8 person in line, the first guy was a GC employee that was first in line said Eddie was paying home to stand in line and buy some old Martins that were there, he said Ed went in earlier, wanted to buy but they told him to stand in line. As store began to open they came outside and gave us rules…..each person in line could buy 4 items period, I just wanted the Marshall but my wife was with me so I ended up buying 8 items, to this day this was craziest sale ever, my 86 100 watt Silver Jubilee is purple, cab and head $600, I also bought a 60’s silver faced bassman or bandmaster for $27!, Mesa Boogie combo for $125, Gibson “The Vee” for $150, a 1960’s Gibson 335 12 string for $300 and some other rando stuff, 2 fender mexi roland strats for like $50 ea, to be honest I was so overwhelmed at the deals, there was a Marshall Major for $200 that I shouldve got but it was like you have 15 min to look and buy to this day I’ve never seen anything like it and the only thing left to show is the Purple 2555 though I may have pics of 335 12 string, totally worth it, this was maybe in 2000? It mustve been some kind of tax/inventory dump and nobody may believe me but I still have this…. 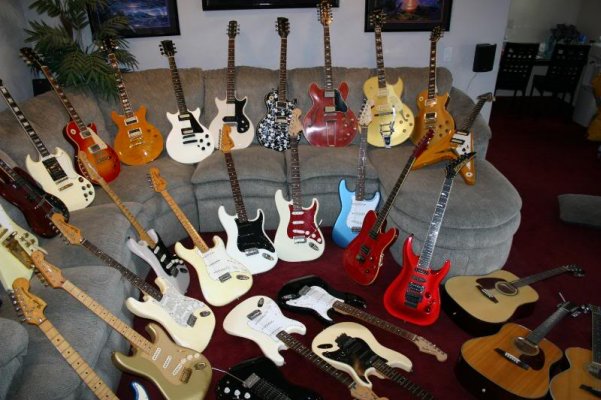 Can't remember ever having a bad experience at GC. I have 3 by me and I almost always get a discount, extra strings, pics with the sale. Plus can't beat to be able to just walk in and drop of the gear you thought you where going to love and walk out with something else

Guitar Center was really convenient for me at certain points in the past. And back when they had "The List" sales, some really, really good deals could be had. I got my first recording software (Cakewalk) for $.01 because they apparently couldn't give it away for free.
You must log in or register to reply here.
Share:
Reddit Pinterest Tumblr WhatsApp Email Share Link