Unrelated to who is coolest but related to the collective US who debate this stuff on gear forums, there was a hilarious discussion of Mikes fingerboard on the TDPRI with the clean freak boyz all up in arms about how grossed out they were.
"We" really aint all that! 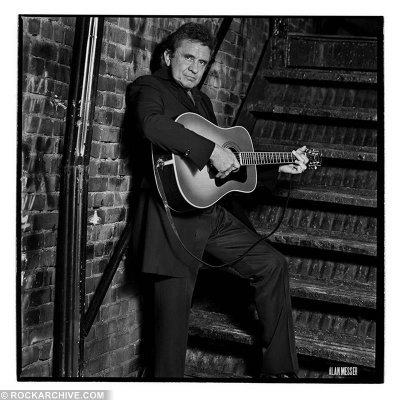 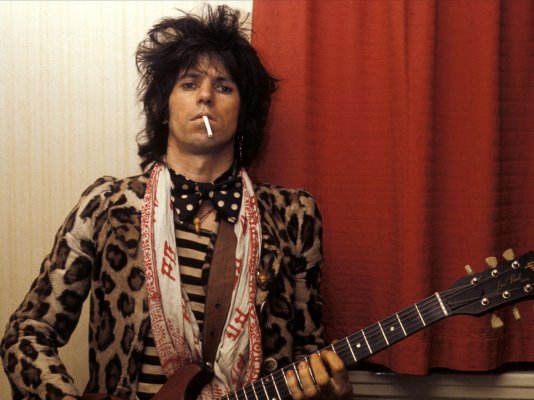 Mike Campbell.
When you need 2 guitar players to replace one then niether of the two is as cool as any of the above mentioned.

Dick Blackmore said:
Dusty literally picked the guy and told them to go on!

Ozzy played shows within 48 hours of Randy Rhodes dying. 2 sold out shows at Madison Square Garden with Bernie Torme on guitar gimme a ****ing break. Some of us go to work instead of sitting around crying. You deal with it how YOU deal with it and **** off if you don’t like my or anybody else’s reaction.
Click to expand...

Little bit of a difference.
Ozzy was at a tenuous point in his career... struggling with substance abuse and needing to keep going.
He had also only been with Randy for a couple of years. They may have been "friends", but by comparison, Billy, Frank, and Dusty had been playing together since 1970 continuously, with no real breaks taken and no band member changes as is the case with most any band.
1970 until 2021... 50 years.
Ozzy couldn't keep a band member more than 5 years until he settled in with his current crew.

Swamp_Thang said:
Is anyone cooler than Billy F Gibbons?
Click to expand...

Santana, Gibbons and Walsh.
As soon as they start talking i tune out.

PonyB said:
Santana, Gibbons and Walsh.
As soon as they start talking i tune out.
Click to expand...