Hey, shouldn't this be in the greatest vocalist- EVER thread
F

This is the second time Shatner and Ritchie have collaborated. Space Oddity from Shat's 2011 album, Seeking Major Tom.

LordOfPudding said:
I had a CD of Shatner's collaboration with Ben Folds, "Has Been", and it was pretty decent.
This song, done by BB, I love..."sung" by Shatner, not so much. Nice licks by Blackmore, though!
Click to expand...

I have that CD too. I agree that it’s pretty decent especially compared to some other Shatner releases. Common People and Has Been are two that I remember liking. With Shatner, it’s like spoken word with musical accompaniment. You have to treat him that way not as a vocalist. Wonder how he met up with Ben Folds as well.

I saw him do a dramatic reading once a loooooong time ago in Indianapolis (Market Square Arena, no longer there. So many concerts!!). He had an orchestra backing him.

I listened to it all. Blackmore's playing was more interesting for this one than the recent "Rainbow" (in quotes because I can't seriously consider it Rainbow) single "Waiting for a Sign".

With that said, decades ago there were reports that Blackmore found rhythm tracking boring, and apparently that's something that hasn't improved with age. He mailed it in on for most of that track. The solo-note overlays were interesting at least.

As for William Shatner...I always enjoyed his portrayal of James T. Kirk. That's all I want to say about that.

This side of Nowhere

Well, halfway through and I just about Shatnered myself... ...Only the man who defeated Khan can get away with this stuff....

I could not agree more; spoken with the true eloquence of a man in-tune with his musical soul for which there is no return or regret....

"Dammit Jim you're a captain, not a vocalist"

Dammit Bones.....I'm Captain of a Starship not a vocalist.

Tone Guru said:
"Dammit Jim you're a captain, not a vocalist"
Click to expand...

Oops, missed this before I posted.

CigBurn said:
Not even joking... 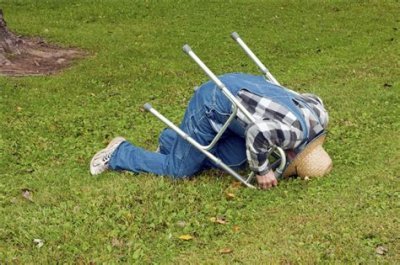 CigBurn said:
BTW, I listened all the way through..

I need to listen to more Shatner...

this is just the sort of music that fits right in with that moment of being up way too early for work and you haven't finished your first cup of coffee so your mind is still in a haze.
P

CigBurn said:
Not even joking... 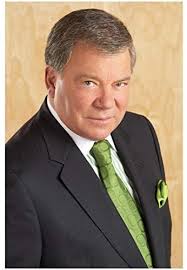 Their backing band was OK I suppose. 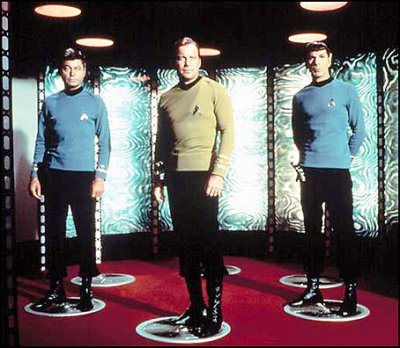 Nope, I like him better when he was this.

The Phaser is gone...

Always thought that was his best work.

I think he's taken "Boldly go where no man has gone before" to a new level.

And now the eminent Eric Johnson has commented on it as well. 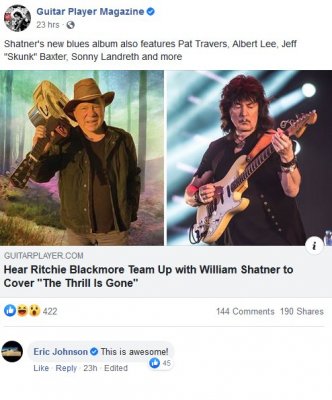 And who could forget this classic Beatles tune ... Capt. Kirk meets Sgt. Pepper!