The Coolest Car You’ve Ever Owned?

'72 Duster in this same color. MIne had a vinyl top though. Totally stock and in excellent condition. Ran it into a telephone pole. Owned: '63 Corvette Roadster, '64 Thunderbird convertible.
Own: '00 Mustang GT convertible
Driven, not owned: '69 Hurst SC/Rambler (I learned to drive a stick-shift in it.)

revtime said:
My first car was a 70 Plymouth Roadrunner.
There have been chevelles, oldsmobiles, pontiacs, Mustangs and then back to Mopar with my 17 Challenger.
I got to drive a pantera once and a supercharged vette.
View attachment 566197
Click to expand...

I would say that the Pantera was one of the two coolest cars that I ever drove. I had to do a brake job on it for a customer of the shop I worked in at the time so I had to do the road test. Poor me.
The second of the coolest cars that I ever drove is my uncle's 1969 Boss 429 Mustang. Yes, it is an original 1969 Boss and not a modded Mustang. It was the first car he bought new a day after he returned from Vietnam. 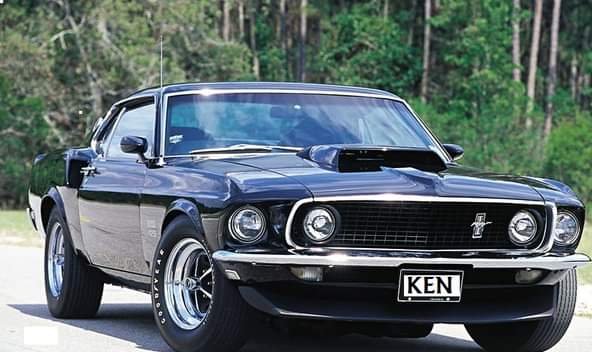 Coolest that I ever owned...either my 1981 Oldsmobile Cutlass Supreme or my 1972 Lotus Europa Special.

My first car and my last car are the two coolest I’ve ever owned. The picture of the TR4 isn’t the actual car, but mine was identical except mine had a roll bar in it.
My new GLA250 is the best car I’ve ever owned. 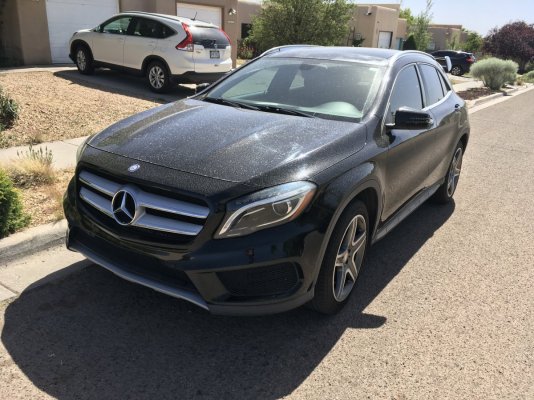 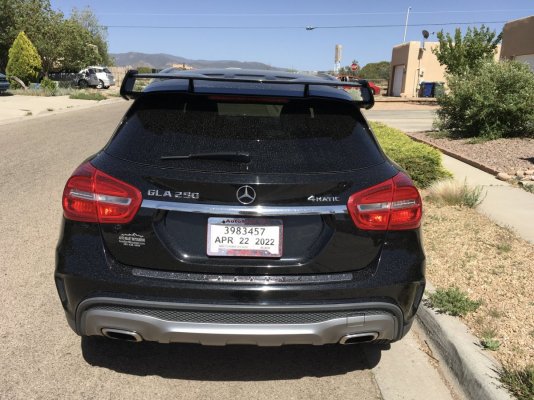 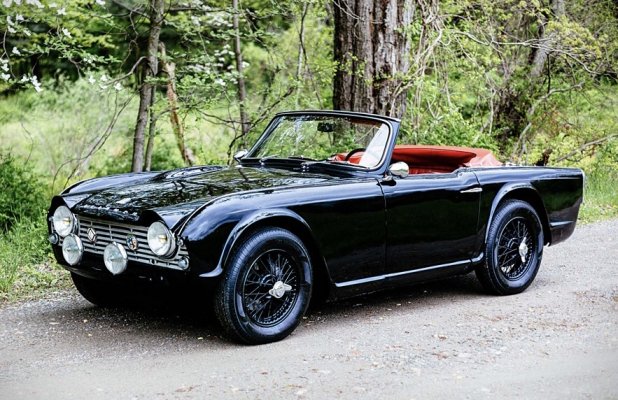 An actual military version of a Hummer, not that watered down mammy van they sold to the public.

We used to off-road every winter at Ocotillo Wells and got in tight with the rangers there who showed us low to operate it and let us drive it in the washes and up the dunes.

Those things are awesome!

my ex wife her new car 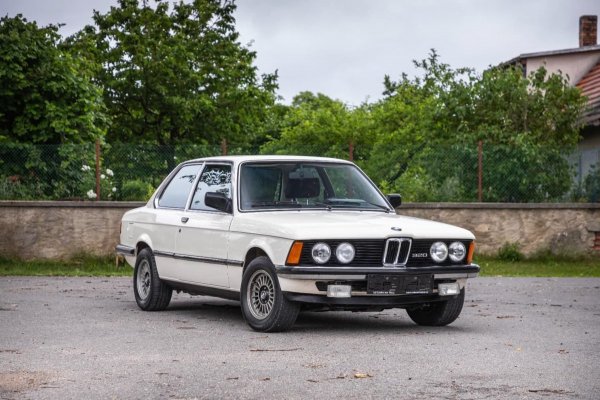 Tires for street or drag. When that tachometer read 7000, hold on tight. 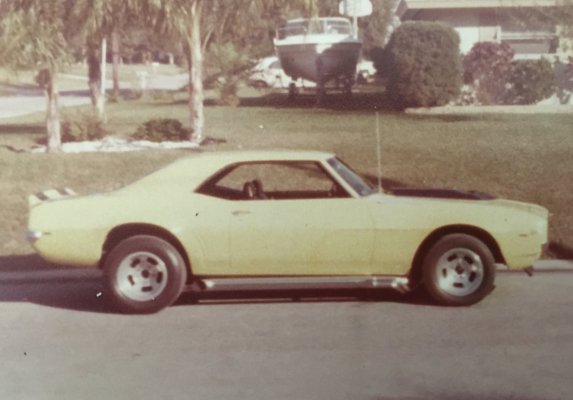 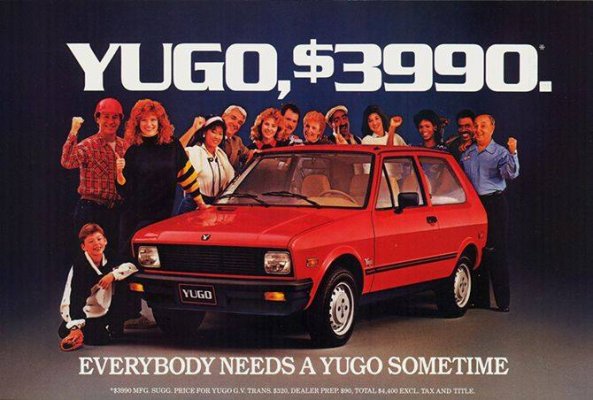 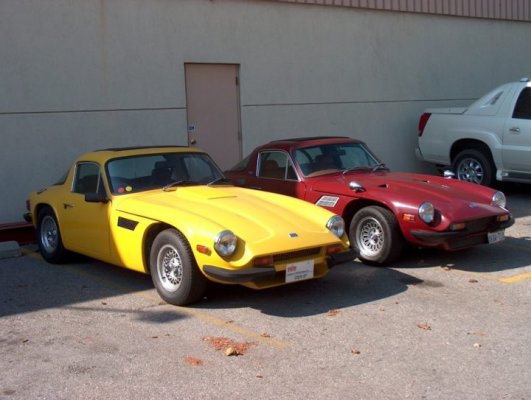 Lemon yellow with a done up 302

No pics of it.

In the 80s, one of my father's friends tried to sell me his '67 HO vette. He'd bought it new and it had all the bells and whistles. I drove the beast, nearly killed myself in a sharp S-curve...and declined the purchase.

He had forgotten to tell me it still had studded winter tires on it...

Heck, I wasn't making enough money to feed it. 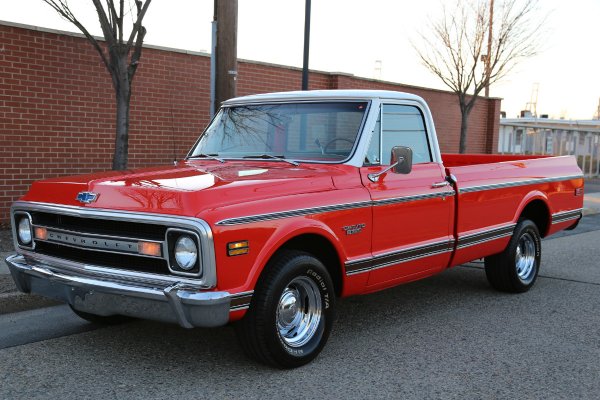 myredstrat said:
View attachment 566232 Lemon yellow with a done up 302
Click to expand...

While living in Germany in the late 90s I had two white BMW 320i’s just like this. They were tons of fun and both were four-speed sticks. My current Infiniti Q 50 though will run rings around them in every category. There were a lot of fun on the twisty German roads though. 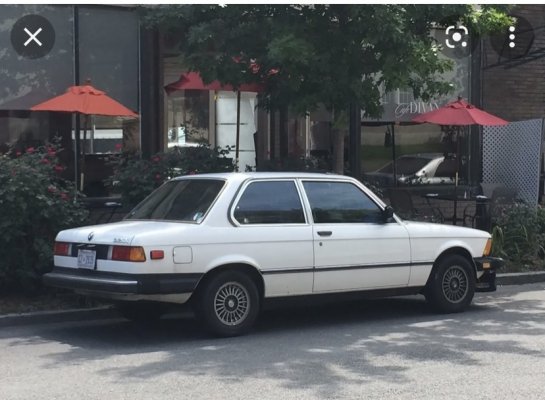 For most people it was probably my ‘65 Mustang convertible in Red. I honestly LOVE my Jeep Wrangler and has been my favorite vehicle.