What have you bought guitar-related in the past 48 hrs?

Wound_Up said:
You're killin me, brother. That's an absolutely killer guitar. What year? 54? I started to buy the Indio version of this guitar instead of the honey burst because of the P90s. And because Monoprice modified a few things on it from the humbucker version that I have.

I wouldn't mind playing a good Les Paul so I could compare my guitars to the guitar they aspire to be lol. See just how well they're actually made compared to the "industry standard". I haven't played any in stores because every time I'd browse guitars and act like I wanted to pick one up, I'd get stink eye from the employee. Since I was new, it always influenced me into not picking one up.
Click to expand...

I bought a Harley Benton (likely the same as the Indio) P90 Goldtop... never bonded with it and will likely donate it once the local music schools start to stabilize after coming back from the plague.
For a $200 guitar, it's not bad. It's got a number of cosmetic issues, and one of the tuners is really tight. It plays "ok", but it's a $200 guitar. Not worth upgrading the hardware.

Of course, the R4 was over 20x the price of the Harley Benton.

And it's worth every penny. 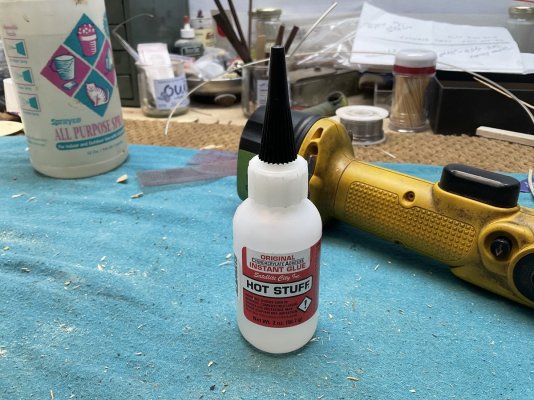 Guess I'm on another pedal binge lol. I just ordered a Demonfx Dual Gun pedal. I've wanted one for quite a while and so I finally ordered one. Wooo!

It's coming from a shop in Texas so hopefully it won't take long to get here. Most times, you have to order direct from China so hopefully this isn't one of those places that looks like a US shipper but still gets pkgs from China. 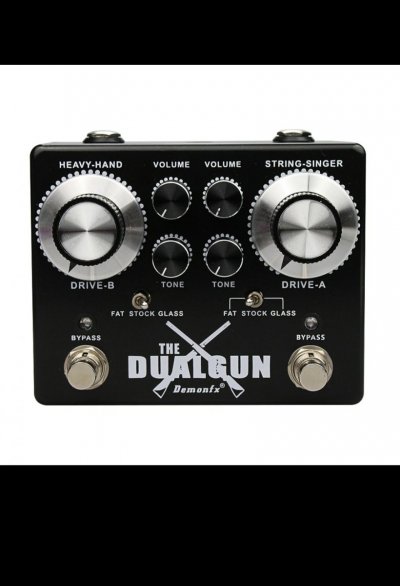 I’d spooge my pants if that one was mine. I am gonna have to save up a long time to get one of those or a Gold Top Deluxe.

Please do a review and tell us your findings. 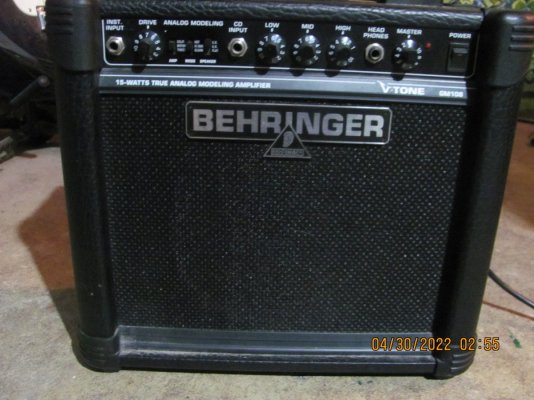 Bought some skinny black jeans. Believe me, they are guitar related.

Wound_Up said:
They have one at The Fender Forum that's fairly popular so I figured I'd start one here:

If there's already one that I've missed, please disregard.


So what guitar-related purchases have you made in the last 48 hrs?

Picked up some soldering accessories. Ordered a brass tip cleaner sponge thing from Hakko and got the silicone holder & brass cleaner that Weller sells, as well.

I believe that's it. What about you?
Click to expand... 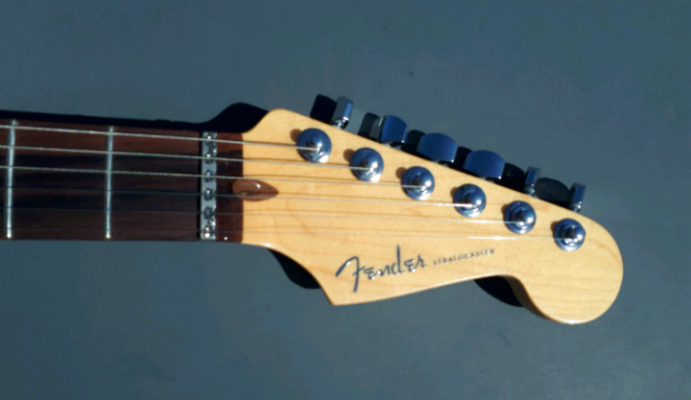 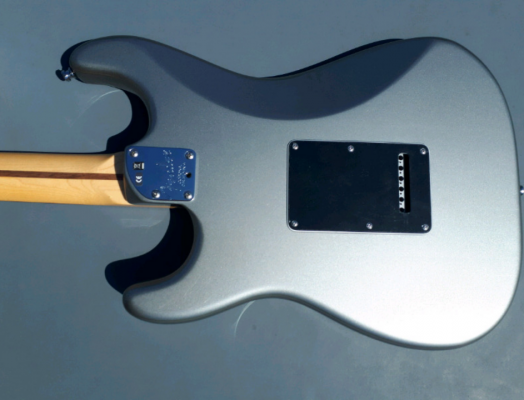 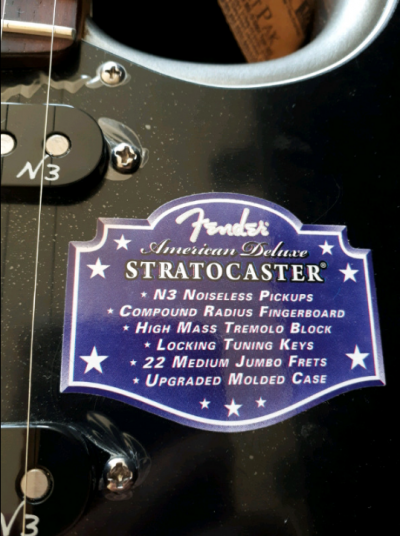 Bought a relic tele in yellow. It will take a month or two to get here. Its coming from a custom shop in a far away land.

Well I came here to post that I just ordered an octave pedal but I canceled the order.

It was for a Behringer UO300 Ultra Octaver. They're on sale for $20 at Sweetwater and Amazon so I ordered one and then I read the reviews. It only does 1 & 2 octaves below the original signal. Since I want octave up, also, I just canceled it.

Wound_Up said:
Well I came here to post that I just ordered an octave pedal but I canceled the order.

It was for a Behringer UO300 Ultra Octaver. They're on sale for $20 at Sweetwater and Amazon so I ordered one and then I read the reviews. It only does 1 & 2 octaves below the original signal. Since I want octave up, also, I just canceled it.
Click to expand...

I have one of those, i never use it because I think it sounds crappy.

Just ordered another pedal from DemonFx. This time it's their Steel String Supreme, a copy of the Vertex Steel String Supreme which is apparently a copy of somebody's boost pedal. Mason doing what, Mason does best... Not having an, idea of his own and using everyone else's, then claiming it as his own.

I'm glad Demon copied it as I'd never buy anything from Vertex. 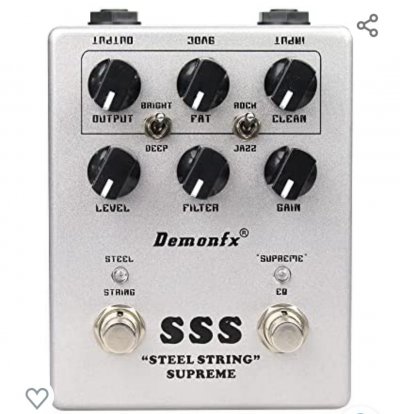 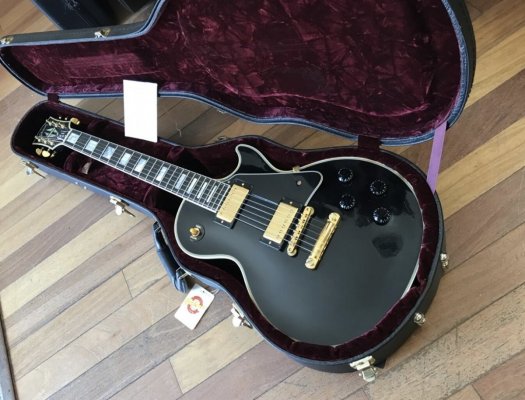 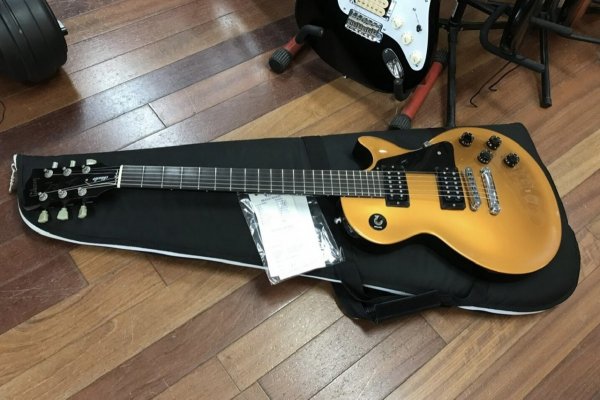 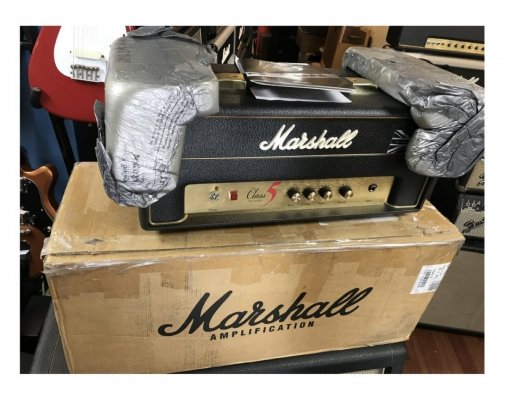